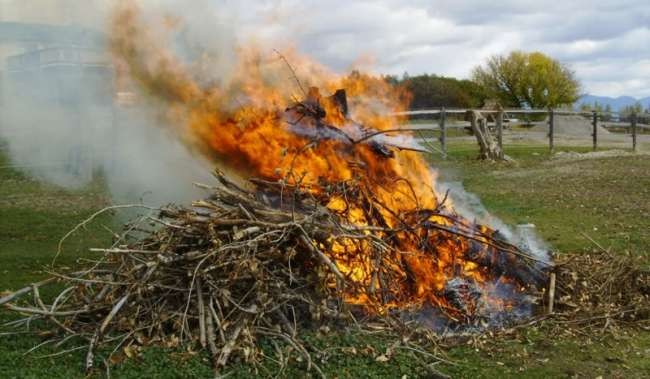 ​ The City Of Vidor is no longer requiring residents to acquire a permit to burn trash and yard debris, but restrictions on burning inside the city remain the same and residents are urged to exercise caution and common sense.

Among items that shall not be burned are household solid waste, tires, petroleum products, putrescible waste, hazardous waste, construction or demolition waste, garbage or municipal solid waste, treated wood, furniture, carpet, electrical wire, appliances, diseased animal carcasses or any other item thought by federal, state or local government to be a public nuisance or hazard.

The following list of items, while not exhaustive, shall not be burned:

click or tap an item to see the dangers involved with each one.