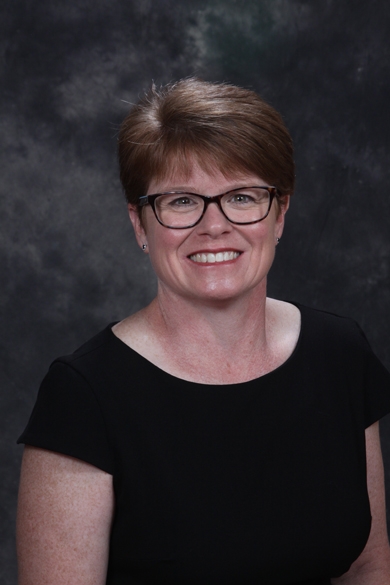 Also, the SETRPC Executive Committee appointed its officers to serve as the search committee in seeking to fill the position of permanent Executive Director.