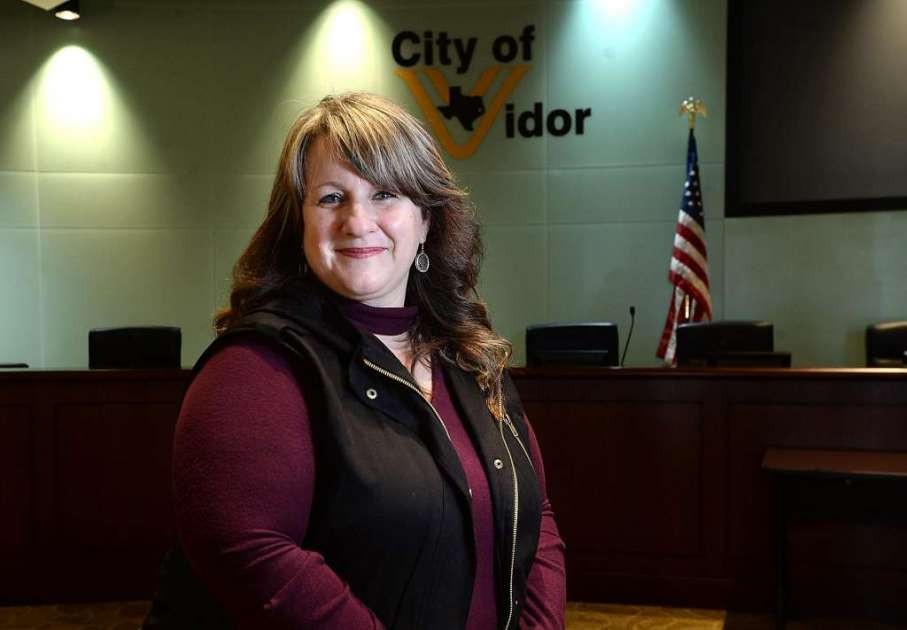 A Vidor woman who ran unsuccessfully for City Council last May is now the mayor.

Kimberly Stiebig, 51, was appointed Thursday night to fill the unexpired term of former mayor Robert Viator Jr., who was elected Orange County commissioner in November. The council vote was unanimous.

"When I ran for council last May, I felt the need to get involved with my community," Stiebig said Friday. "I was able to get involved in other areas — planning and zoning, disaster relief. I've also been attending the council meetings and seeing the improvements that are going on, the recovery from Harvey. I was compelled to get involved as much as I could."

Stiebig, 51, is a lifelong Vidor resident and a sales manager at a local uniform company. She said she has not decided whether to run for the mayor's job during the municipal elections in May. She said she will make that call in the next few weeks.