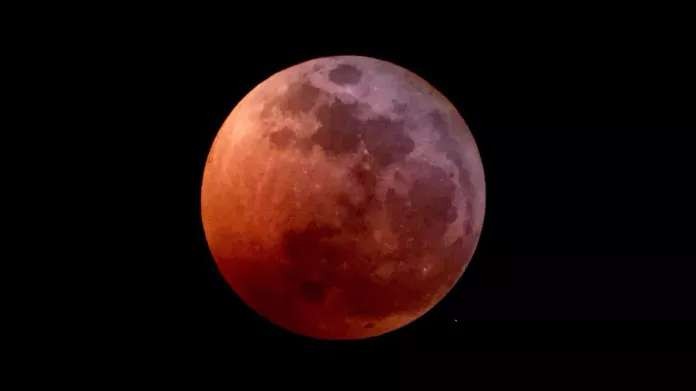 "It was a good time!," Texas Astronomer, Will Young, told us during an interview for Texas Breaking News.

Their group along with millions of other spectators around the world waited eagerly to witness the rare "Super Blood Wolf Moon" eclipse.

Anyone could easily acquire information about what to expect on January 20th. However, no one could've expected to see the awe-inspiring event that also took place that evening.

"I was just rolling video in hopes something cool might happen. Boom. There it was!!," said Young.

During the totality phase of the eclipse, many bystanders noticed something flash on the dark edge of the moon. At approximately 10:41 p.m. CST, Young became one of the lucky few to film a lunar impact during a lunar eclipse for the very first time in scientific history, according to records.

Young posted this once-in-a-lifetime moment on his Deep Sky Dude Youtube Channel. With nearly 200,000 views at the time of this article, it has grabbed the attention of many astronomy lovers including the staff at Sky & Telescope Magazine.

"I've been reading that magazine since I was like 9 years old and to be featured like that is unreal," Young shares.

Many other astronomers around the world also joined in to celebrate this scientific victory.

Young uploaded another video on Wednesday with his estimate on the location of impact.