The City Of Vidor, Texas 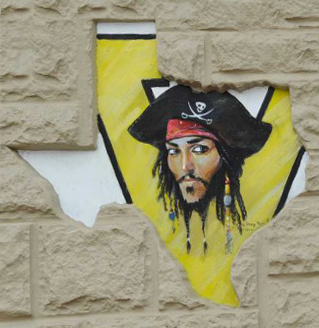 Located near the scenic Neches River, the City of Vidor, in Orange County, was incorporated in 1960 and became a home rule city in 1967. Vidor takes its name from Charles Shelton Vidor of Galveston, a co-founder of the Miller-Vidor Timber Co. on the site of the present city. Lumber was the community’s chief industry from 1913 to 1924 when the lumber company was moved to Lakeview. Steady growth followed and by the 1940’s, many Vidorians were employed in the petro-chemical industry of Jefferson and Orange counties. For years, artisans and craftsmen who work in these plants have been building their homes in the Vidor area.

In August of 1976, the Georgetown Texas Steel Corporation opened a $100 million steel mill in the Vidor area near the Neches River. This also opened the way for a flood of new industries seeking sites for expansion. Vidor is located in the northwestern part of Orange County where vast acreage is available for industry, commercial enterprises and smaller businesses. Much of the land is accessible to the Neches, in fact many acres actually front on the river.

Vidor is a full service community with a diverse number of small businesses.
United for progress, we are the 'Crossroads to Southeast Texas'. 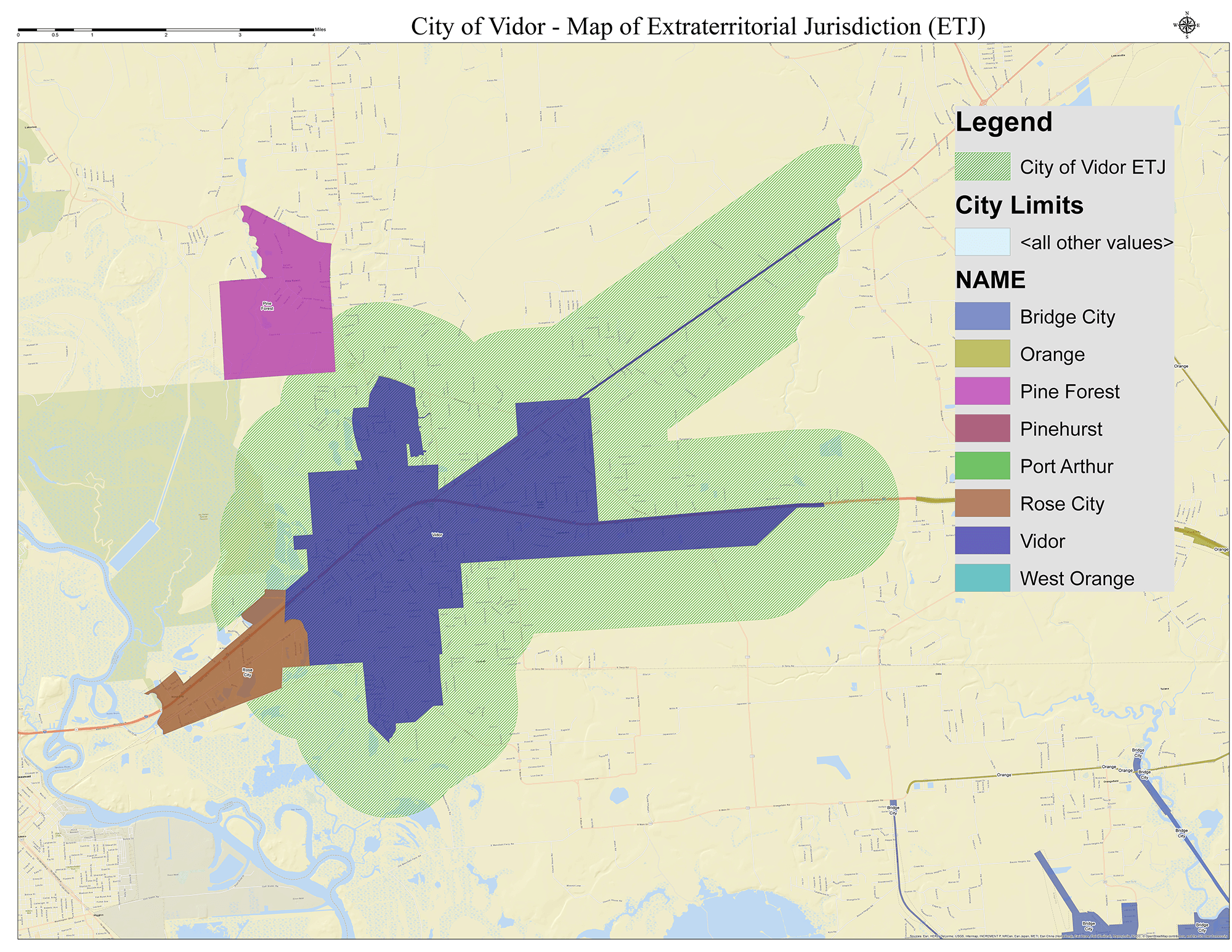 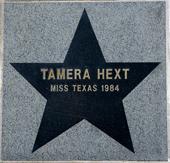 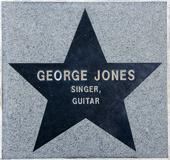 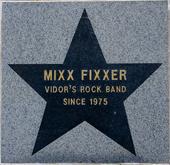 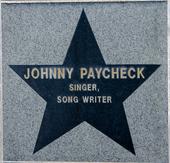 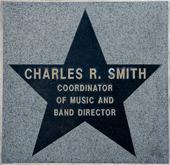 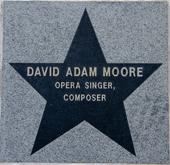 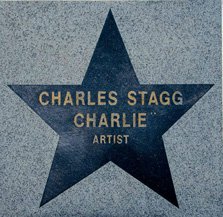 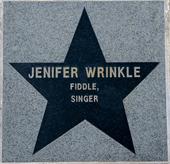 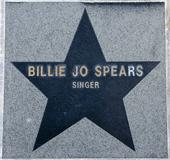 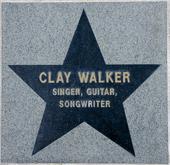 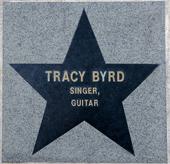